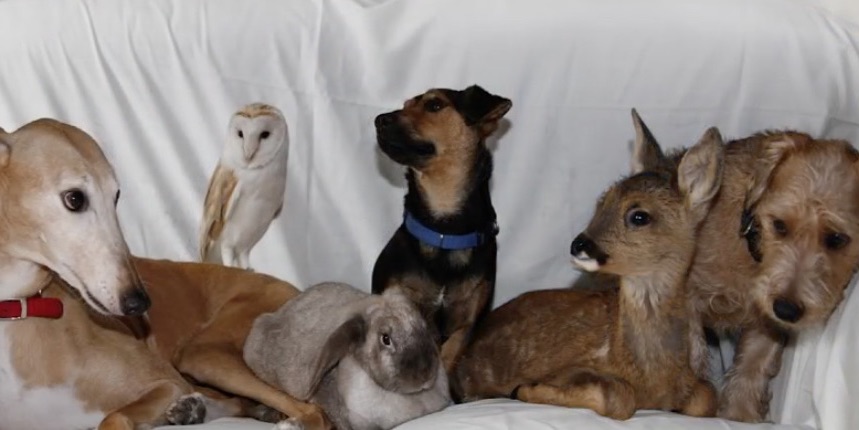 Picture 2003 in farming countryside Warwickshire, England.  A policeman hears whimpering coming from a garden shed and decides to investigate.  Within, he finds a female greyhound which had been shut away there for some time.  She was malnourished and cowering. In need of immediate help, the policeman delivered her into care. Geoff Grewcock from Nuneaton Wildlife Sanctuary for sick and injured animals, noticed her and Jasmine joined Geoff’s crew to begin a new chapter.  The establishment was a retreat for those abandoned, orphaned or just in need of help. The sweet greyhound was welcomed at the sanctuary as she recovered, however she displayed a fear of humans.

Whilst staff had plans of rehoming Jasmine and her gentle nature was apparent, she seemed to have something really special. They were determined to win her trust, but Jasmine had her own ideas about her future and before she could be adopted out, quickly began proving herself as a natural rehabilitator.  For the next five years, she helped to heal other animals at the sanctuary.

Many wounded animals in the need of love became pals with Jasmine.
She nursed and comforted a wide range of animals coming to the sanctuary. During Jasmine’s time at Nuneaton she played mother to numerous puppies, 5 fox cubs, a goose, a deer, 4 badger cubs, 15 rabbits, 8 guinea pigs and a fawn.  The fawn they named ‘Bramble’ had been found unconscious in a field. Young deer are extremely sensitive and can often die stressed. On arrival at the sanctuary, Jasmin went into ‘foster Mum mode’ and cuddled up to the fawn to warm it.

Jasmine passed away in 2011 but her legendary story lives on.
To hear about Jasmine directly from Geoff, check out the following link…